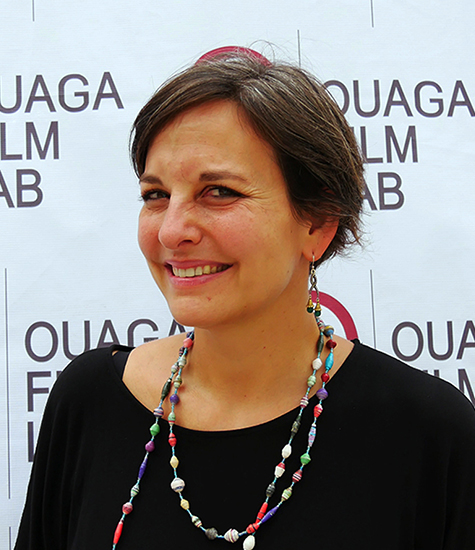 Martina Malacrida is of Swiss nationality and lives in Bellinzona in Canton Ticino, Switzerland. She obtained a degree in History and Aesthetics from Cinema and Contemporary History at the University of Geneva in 2004. Between 2005 and 2007, she worked on Italian Swiss Television as an information reporter. In 2007, she obtained the cantonal certificate (Canton Ticino, Switzerland) as a journalist. In 2005, she began working at the Locarno Film Festival where she held various responsibilities: in 2005, assistant in the Pardi di domani section (short films); from 2007 to 2009, personal assistant of the artistic director Fréderic Maire, from 2010 to 2013, head of the Open Doors section and member of the selection committee of the Pardi di domani section and since 2014, she is a member of the selection committee of the section Open Doors. From 2012 to 2014, she sat as a member of the selection committee of the Fonds Vision Sud Est.

From 2016 is Program Management / Relations with Labs-Producers of GENERATION FILMS, a collective film and audiovisual production, communication and consulting company based in Burkina Faso.